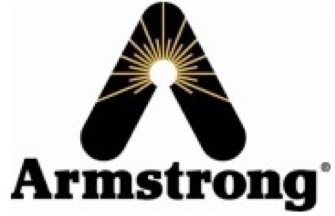 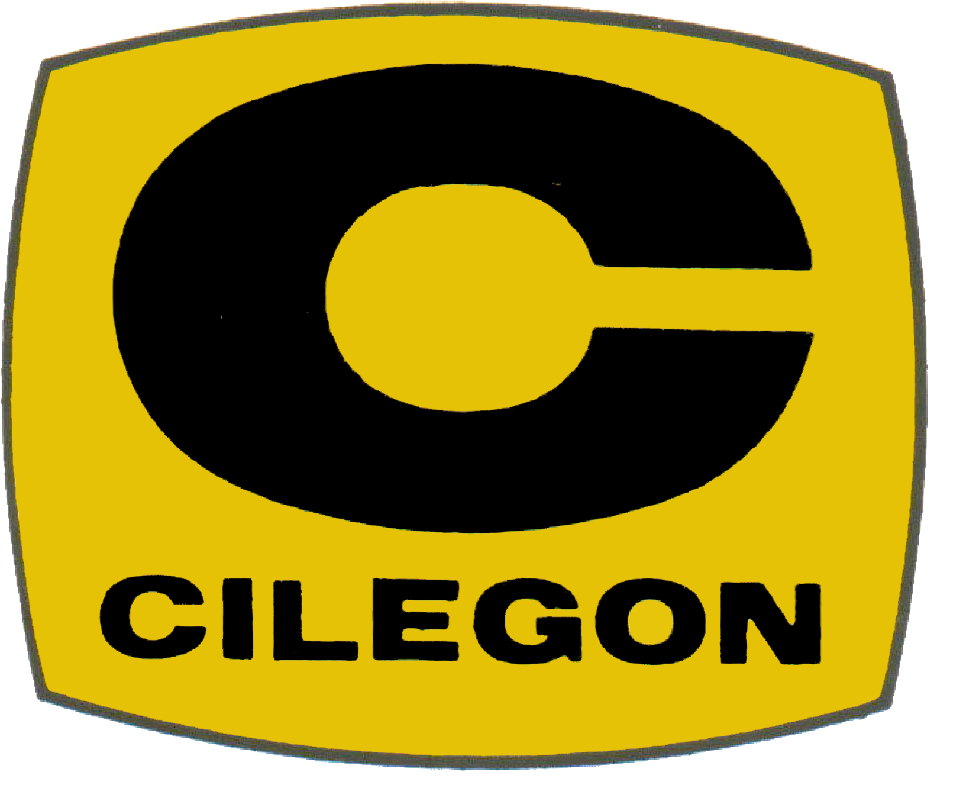 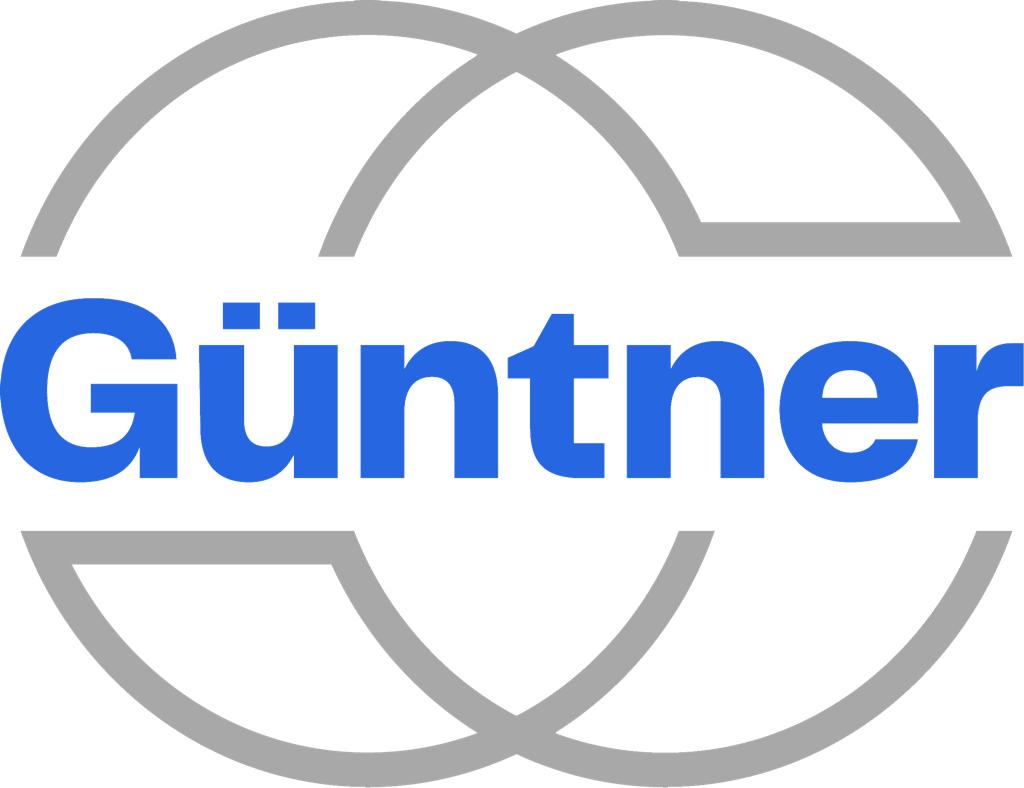 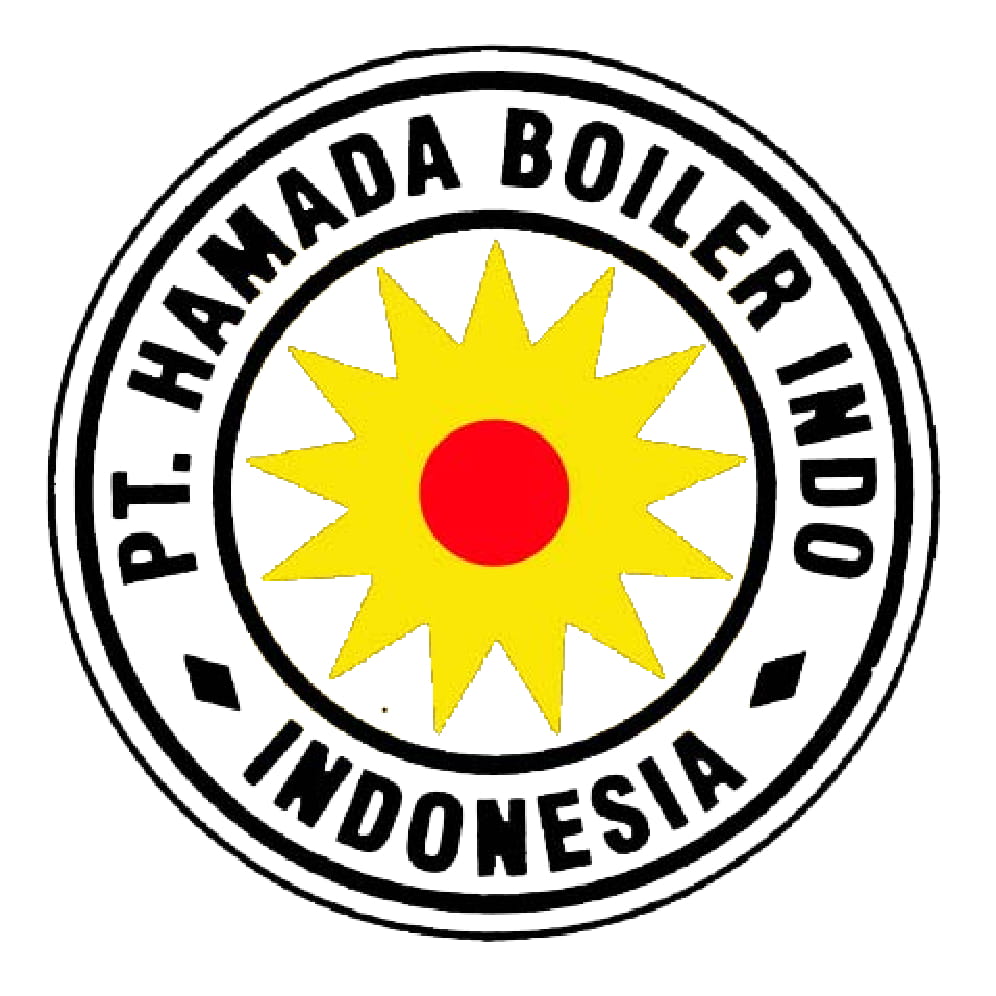 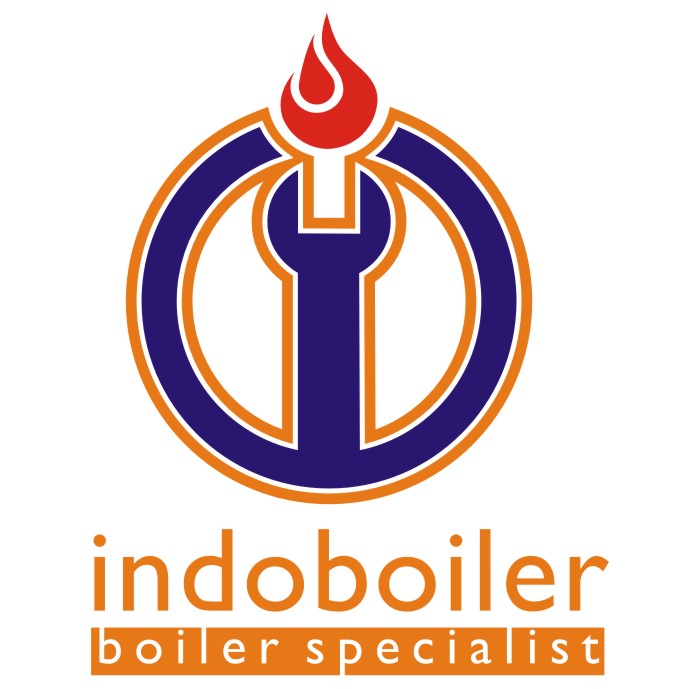 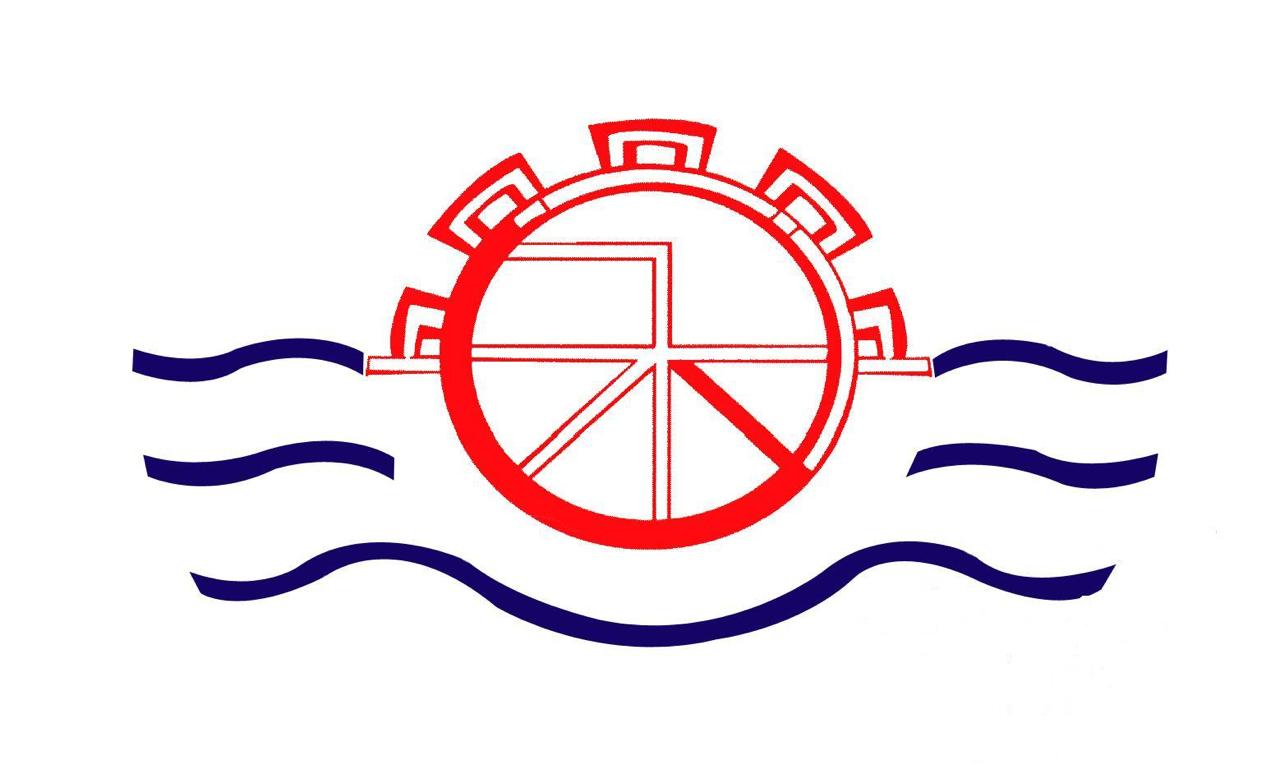 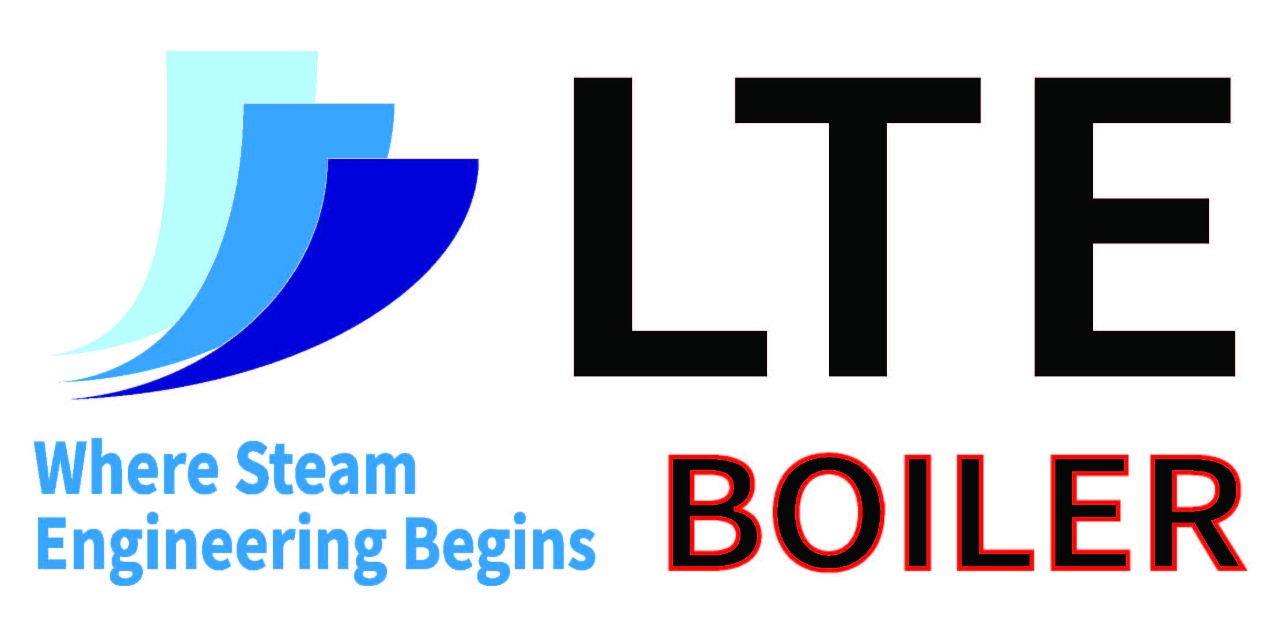 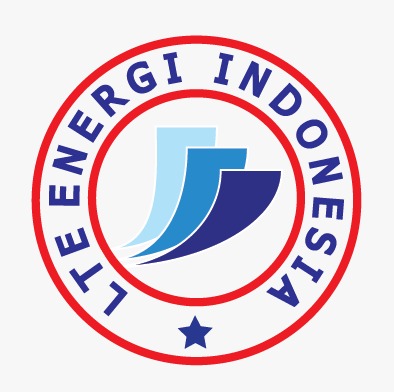 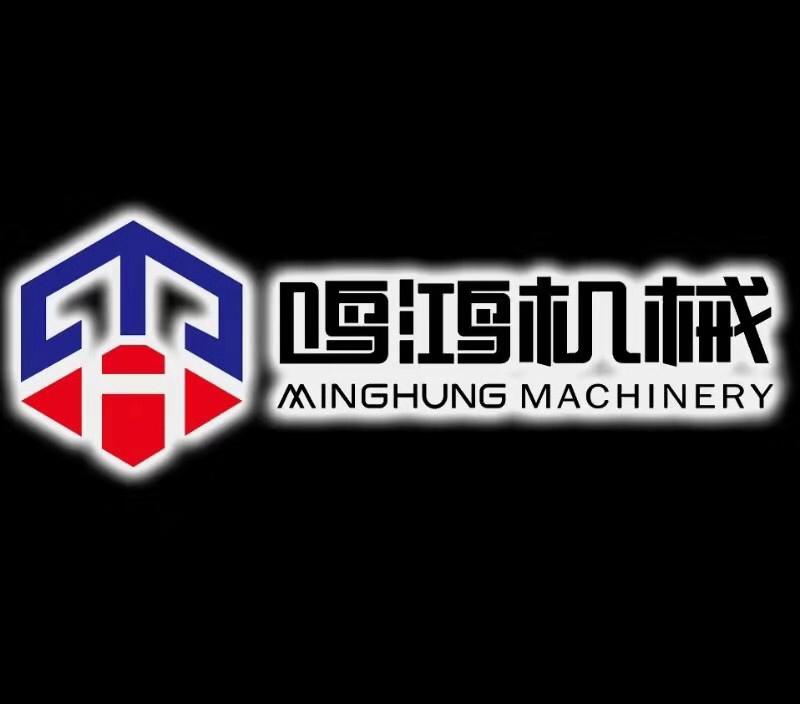 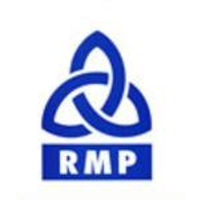 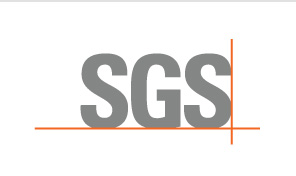 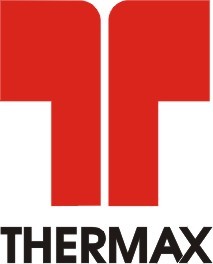 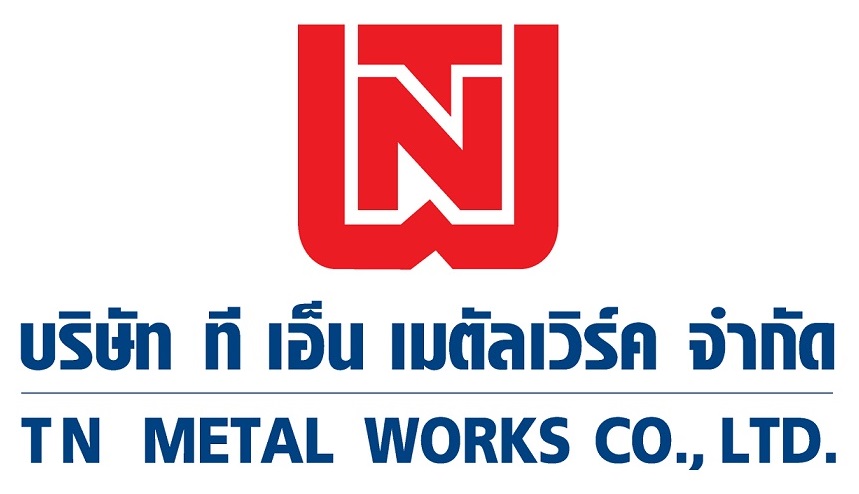 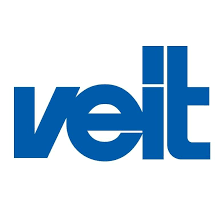 HEATECH INDONESIA covers the entire chain of heating technology, presenting solutions for both industrial and commercial use. Incorporating EXPO BOILER and EXPO BIOMASS, the show will highlight latest products and technology, offer knowledge and skill enhancing opportunity as well as regulatory updates.

EXPO BOILER focuses on product, service and technology from material, component, fabrication, all types of boiler, process handling and maintenance. EXPO BIOMASS underlines the importance of sustainability in heating technology, presenting options of biomass products to meet both industrial and commercial requirements.

Plan your participation now. Meet with industry professionals to share your latest products and technology.

FOCUSED trade show in the industry for latest technology and innovation

THE MOST comprehensive range of product and service

This is how business is done. Bringing together all stakeholders and to complete the circle by offering quality content and knowledge, EXPO BOILER is a full value show which should not be missed. We met good potentials and the quality of attendees are really impressive.

Xinyue is a professional manufacturer for boiler parts and equipments, thank you EXPO BOILER for providing us this platform to show our products. 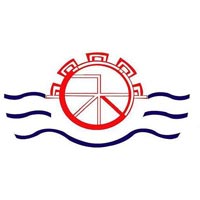 Our products need a stage to show their quality, capacity and capability. EXPO BOILER provides us with the right channel to reach out to our market, not only through exhibiting but also the programs and activities to enrich the experience of business networking.

The seminar program at EXPO BOILER is very useful and beneficial for us. We get updates on the regulations and managed to speak with expert speakers directly and at ease here. This is an event worth our time to visit. Will definitely make time to be there again.

EXPO BOILER is a great place to find suitable boiler we need; a helpful event for me when I needed to upgrade the boiler in our production plant.

Gabungan Asosiasi Industri Pengerjaan Logam dan Mesin Indonesia – GAMMA extends our support to EXPO BOILER 2019. We believe that this event will open up opportunity for our members to interact in a global scale. Being the first and only to focus on boilers, EXPO BOILER is expected to bridge the related industry sector.

Boiler, being one of the production components, is an integrated part for various sectors including manufacturing, engineering, agricultural, plantation, heavy industries and others. EXPO BOILER should be a meeting point and interaction channel for all relevant sectors to maximize the use of boilers effectively and efficiently as well as environmentally-friendly. Ministry of Industry through the Directorate General of Metal, Machinery, Transportation and Electronic Industries support EXPO BOILER and shall use this opportunity to increase added value and sovereignty of local industries along with providing informations and updates on relevant policies and regulations as the attempt of implementation of the policy in increasing local product utilization (P3DN).

Well organized and smooth-running exhibition. Nice choice of speakers and duration of each session was comfortable. Crowd size was very well managed and there was a good balance of time spent for detailed technical discussion and developing networks. Congratulations and job well done by the Organiser for a memorable EXPO BOILER 2019.

This is our first visit to the exhibition, and it is really good. It turns out to be pretty productive for us.

I think the impact for this exhibition is really good, because so many customers from local here and other countries around the region. 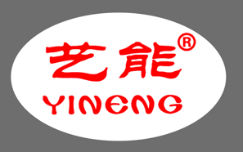 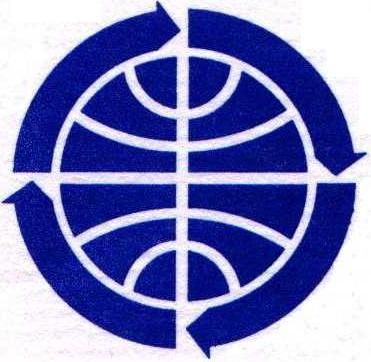 I came in EXPO BOILER and my impression is very positive, as here we can meet professionals, and it is a very specific exhibition for Boiler industry. 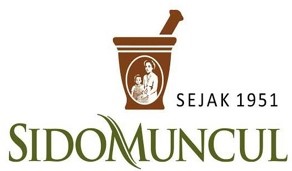 By visiting EXPO BOILER, we collected abundant market information, it is an important way for us to understand the technology and development in the Boiler industry.

EXPO BOILER is very important event for the Boiler industry because it not only allows us to connect with the type of colleagues that we meet during our normal work lives, but also provides a great platform to meet different suppliers from different parts of the world and get to know different trends and basically, what’s going on in the Boiler industry.

For the first edition of EXPO BOILER, i can say that this Exhibition really a good impact, not only for the users of boiler but also for professional to gather and meet in one place. Good job!

The first event of EXPO BOILER was so great. Good ambiance, well organized, many visitors coming and interested in our products.

Steam generating boiler has its history back in late 1700s and early 1800s from the concept of kettle-type boiler, which boils water and turns it into steam. It was not until about 1867 when convection boiler was developed, that the steam-generating industry started.

Most may agree that George Babcock and Steven Wilcox were the two inventors of steam – generating boilers. They were the first to register their boiler design with patent office and they established Babcock & Wilcox Company in New York City in 1891. Their first boilers were rather small, used coal, fired by hand and operated at a very low rate of input. The design used tubes within a firebrick-wall structure to generate steam.

The Stirling Boiler Company, owned by O.C Barber and named for the street Stirling Avenue with facility in Barberton, Ohio, also began making boilers in 1891. Their 8th Stirling boiler design was named H-type and had a brick setting design which was bigger than Babcock & Wilcox’s.

In 1907, the Stirling Boiler Company merged with the Babcock & Wilcox Company, renaming their most popular boiler H-type Stirling.

Another company producing steam boiler worth noting in history was the Grieve Grate Company and the American Stoker Company. They both had similar all brick wall design and used a screw-type grate at the bottom of the boiler to transport the coal across inside the boiler. These two companies later merged and formed the Combustion Engineering Company in 1912, offering the Type E Stoker Boiler in the market. 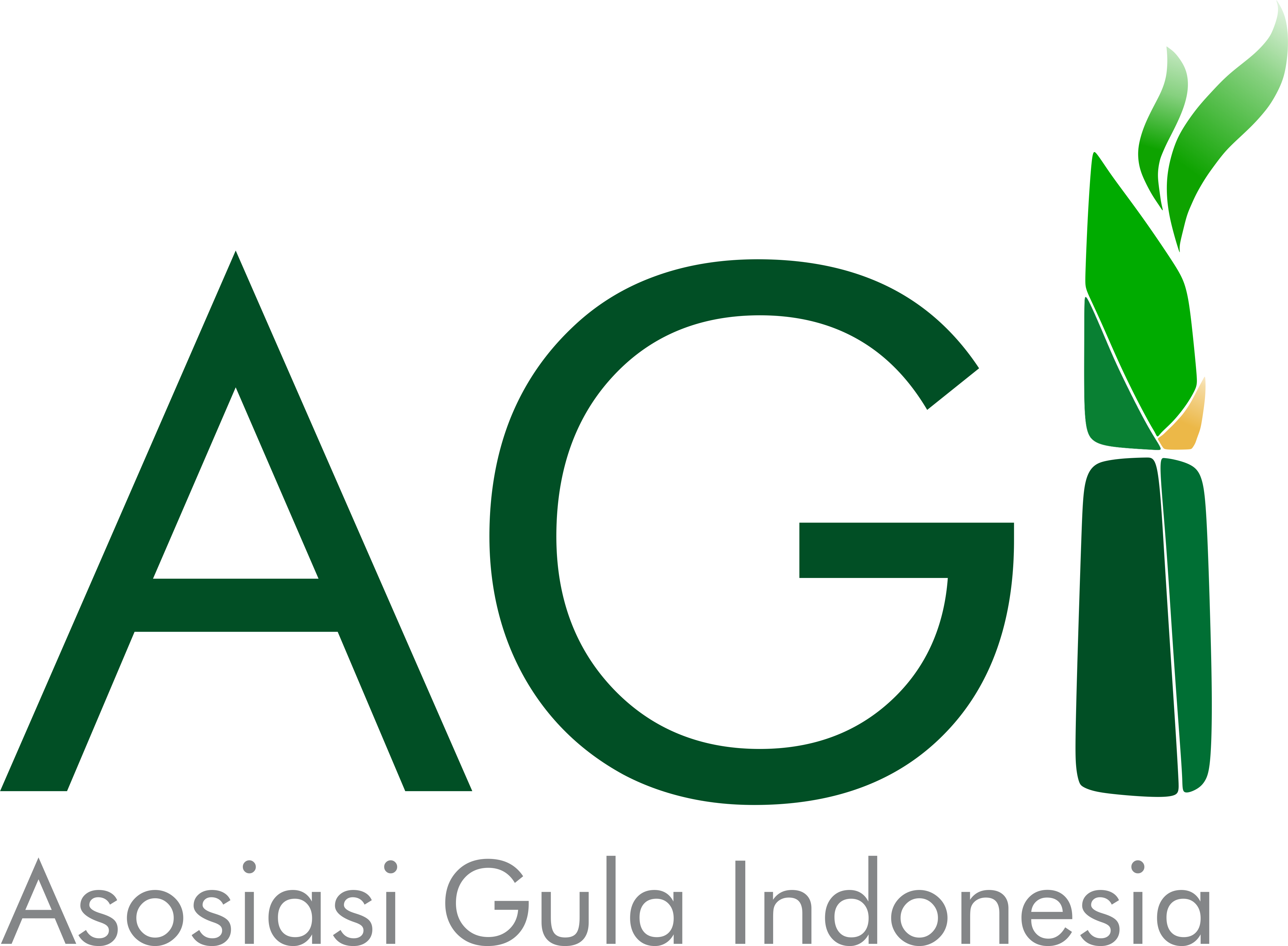 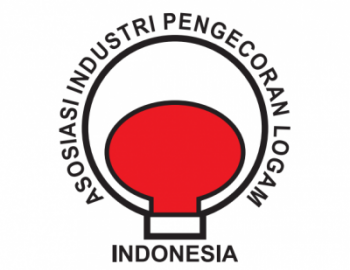 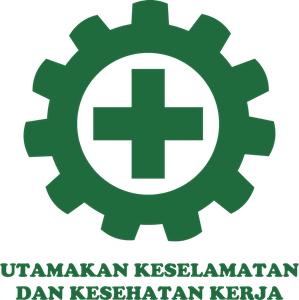 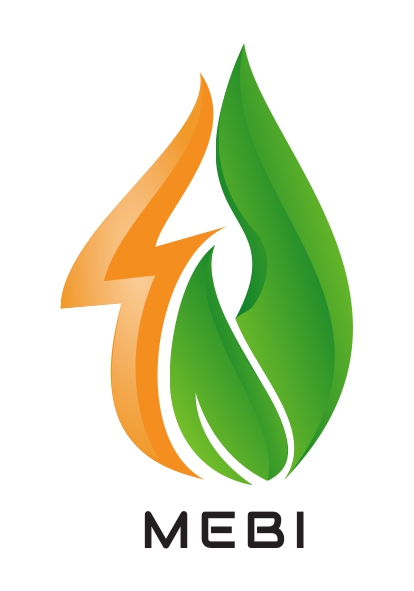